Clash of Clans is a strategy-based mobile game in which players build their town, train their warriors, battle, and raid other players' villages. Players can choose to be a member of an alliance, and trade with other members and donate troops, which is helpful in the game.

The game has sound effects and background music that are realistic. The graphics are not realistic, but they are on par with other games in the same category.

Information about replayability of Clash of Clans

There are a variety of different strategies that players can use to try to win, but it is not easy to do so.

Clash of Clans is a very addicting strategy-based mobile game that is easy to learn, but not easy to win. 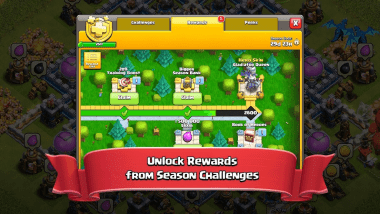 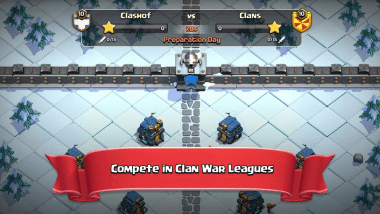